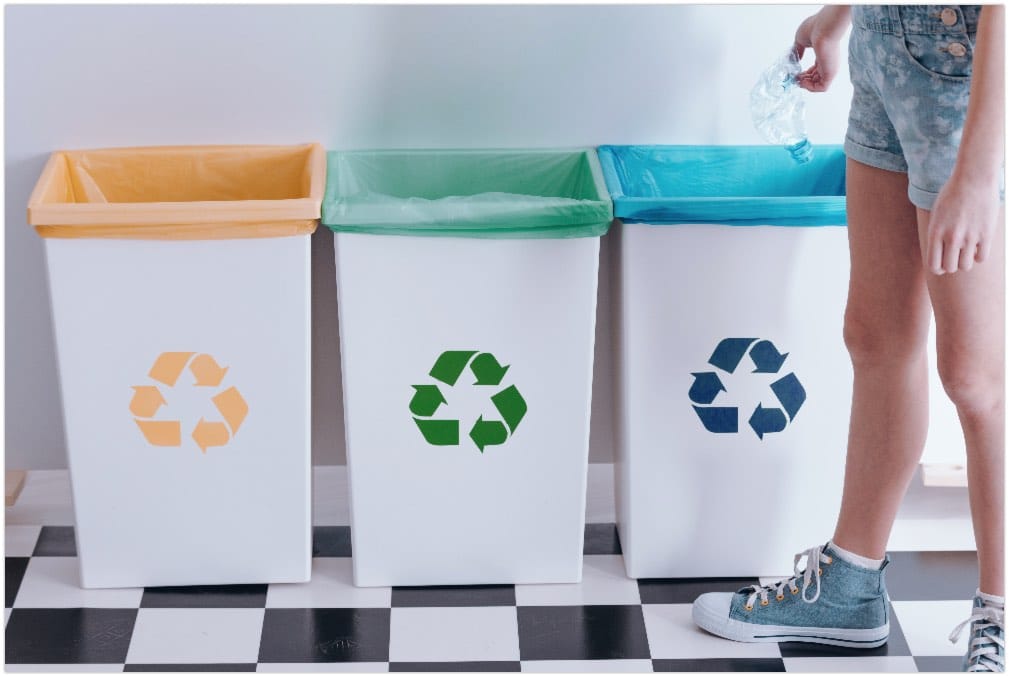 Beer is a fermented brew consumed on a large scale in several countries since the ancient age. Currently, it is the fifth most consumed drink worldwide. As a result, the brewing industry has become very influential with steady annual revenue. However, as modern beer brewers use several steps in beer production, it generates many by-products, creating trouble for the environment. So much so that their environmental impact has become an ecological issue, with the public increasingly concerned about pollution.

As a solution, the brewing industry, including brewer’s yeast suppliers, has found innovative ways to convert the by-product into a co-product. Some of the most influential beer waste recycling methods are:

Turning the grains into baked goods

Brewer’s spent grain, estimated to be 85 per cent of the staple ingredients, is the primary waste generator during the brewing process. Several brewing companies now utilise this grain to make bread, burger buns, granola bars, and famous dog treats.

A Chicago-based bakery owner even went a step ahead, using the spent grain and beer itself in its bread to get a smooth, hoppy taste. Besides, some brewers also recover different bioactive substances that are functional as food ingredients.

Hot trub is another major waste generator during beer production. It refers to the liquid sugary leftover from the brewing process during wort boiling. The weak wort waste helps to reduce the nitrogen runoff from the water treatment facilities.

Colorado, a city of Boulder, started to test weak warts last year. The experiment aimed to see whether the waste is a suitable energy source for bacteria used to treat water. The experimental result was successful on a large scale, and according to the water environment federation, they have a plan to continue this experiment further.

Yeast is one of the main ingredients used in beer production. Thus, it is normal for yeast to generate significant waste during the brewing process. The yeast spent is the second biggest waste in brewing, contributing around 15 percent of the brewing waste. To mitigate that, the spent yeast gets recovered through sedimentation before the final maturation. The recovered yeast is suitable to use six times.

In addition, we often see brewer’s yeast suppliers sell this surplus yeast waste to farmers in a wet form as an inexpensive food for animals and fish. The digestive accuracy is highly efficient among pigs, rats, and salmon.

Beer waste can also work as a nourishing compost. For instance, the spent grain can be recycled into compost to feed the worm bins. It can also aid in growing mushrooms, using the spent grain as the soil amendment for the growing surfaces.

Fortunately, the process of recycling the grain waste into compost is effortless. It only needs to place the grain into a standard bin or bowl for worm composter or casually spread it in the empty vegetable bed for soil enrichment.

Birthday celebrations and throwing a party with best wine

Fri Mar 18 , 2022
There are many occasions when you might want to offer wine to your guests. People throw wine parties in general, and they also offer wine to their guests at special occasions like birthdays, weddings, receptions, and official parties. For some, birthday celebration is not just complete without offering the best […] 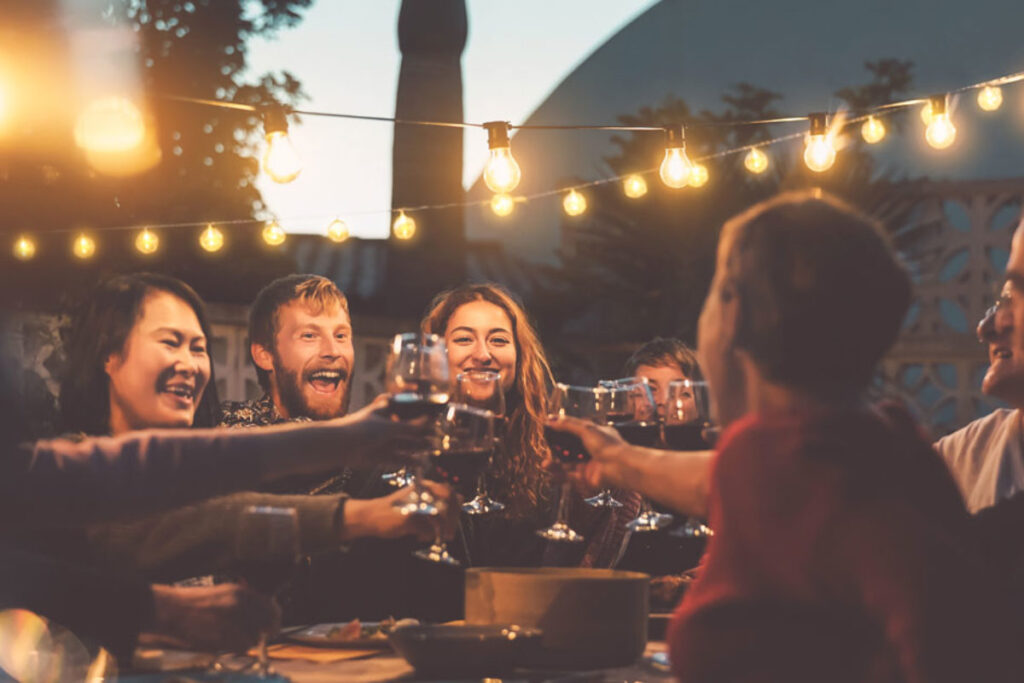